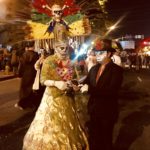 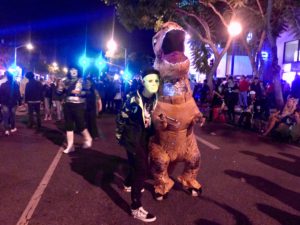 My family always try to attend the best and maybe biggest Halloween Bash in the country. It’s located right down the street from us in West Hollywood. Let me share a little bit about this world famous event called West Hollywood Halloween Carnaval. 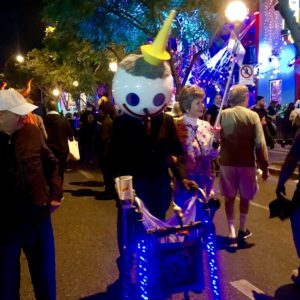 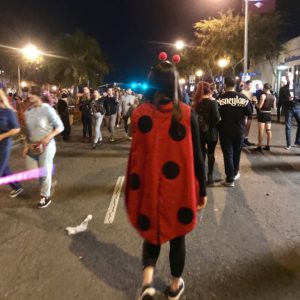 West Hollywood, also known as WeHo, shuts down one mile of Santa Monica Boulevard from La Cienega Boulevard to Doheny Drive every Halloween,  so party revelers can roam around and show off their extravagant costumes. 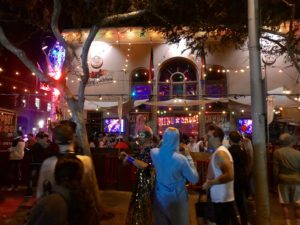 This free street party has been held in the heart of West Hollywood since 1987. Around 500,000 people flock to this massive party every year! This festive event grows bigger and better every year! 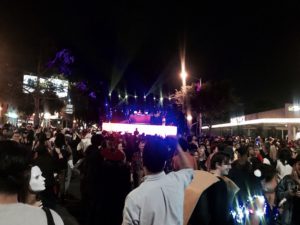 Along the way you’ll find several Dj’s staged up and down the street.  You can stop at every one of the them and dance your heart away, which we did! 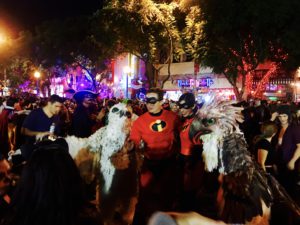 People come to this street party from all over the world to celebrate Halloween.  Many of the party goers work on their costumes for months in advance. 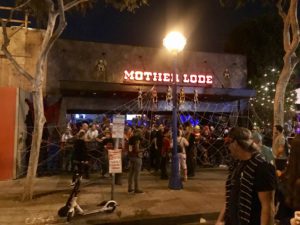 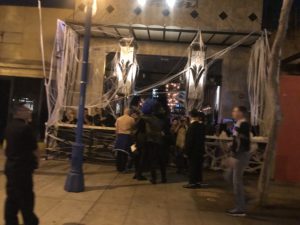 There are restaurants and bars along the street where you can stop and enjoy delicious food and alcoholic beverages.  There’s dancing, singing and costume contests too!  All of the festivities at these bars are 21 and over. 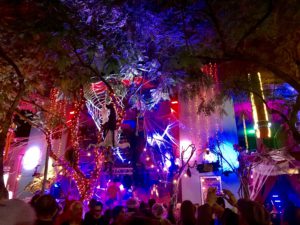 Is this event child and dog friendly?  I say no. You will find kids with their parents there and you’ll also see dogs attending the event, but I don’t recommend it.  It’s very crowded and loud. The little kiddies and dogs might get frightened and that’s no fun, right? 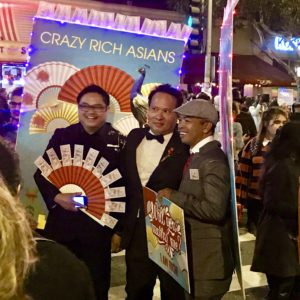 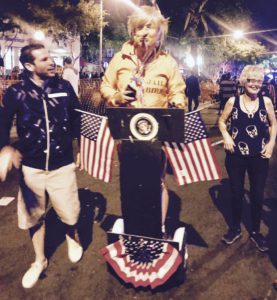 I promise you the costumes never disappoint!  Many of the costumes are made in honor of current events, especially politics, also movies, television shows, bands, characters etc…Very clever and creative!  We’re always so impressed and so entertained! 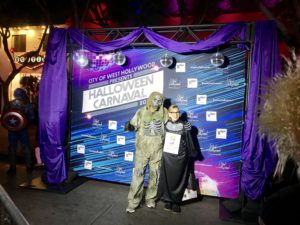 Weho’s Carnaval is held every Halloween night from 6pm until 11pm, though the party tends to rage on way beyond midnight! Best to leave your car at home and just get dropped off. Parking is always difficult in WeHo.  It’s definitely worth a visit though.  Hope to see you next Halloween!