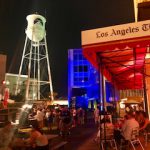 Every Labor Day Weekend in Los Angeles, my City of Angels celebrates the flavors of food and drinks from restaurants throughout Southern California at a special event called The Taste of LA, presented by Los Angeles Times. 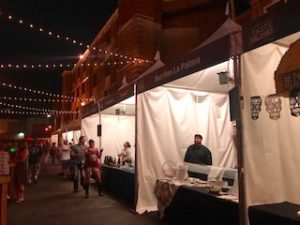 The Taste of LA is held on historic Paramount Studios in the heart of Hollywood.  You’ll find hundreds of people cruising the lot tasting delectable dishes from the best chefs in not only Los Angeles, but in the world! 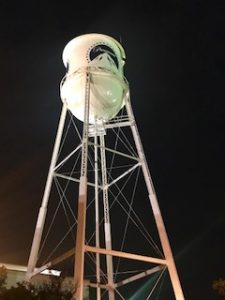 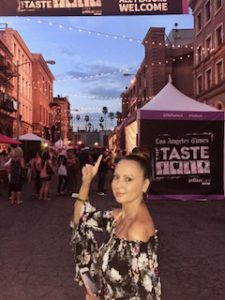 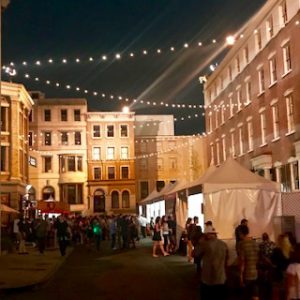 A total of 5 events are held starting with their opening night party on Friday evening.  Saturday and Sunday have 2 events each, one in the afternoon, another at night. Themed events were Field To Fork, Dinner with a Twist, Sunday Block Party and Flavors of LA. All events had special dishes, drinks and guests, like Pulitzer Prize winning food critic, Jonathon Gold. 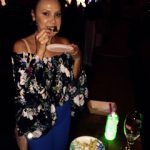 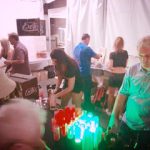 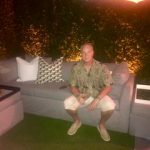 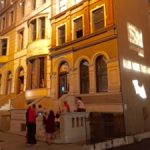 We attended the Sunday evening event, Flavors of LA and it was a beautiful night! The weather earlier in the weekend had been extremely warm. We were lucky to get a little summer rain during the day.  Our Sunday evening party was cool, comfortable, an all around perfect night for some food tasting! 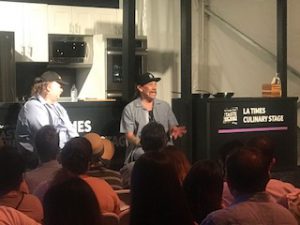 There were many food demos and discussions, including a talk with  prolific actor and LA restaurateur, Danny Trejo.  Danny has been in many critically acclaimed films, but we were able to tell that Danny is way more passionate about his mother and her food!  The Mexican food from his eatery, Trejo’s Tacos are all inspired by his mother.  So, you know the food is muy bien! 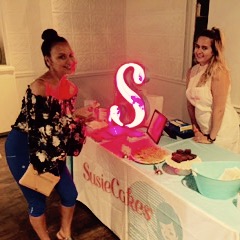 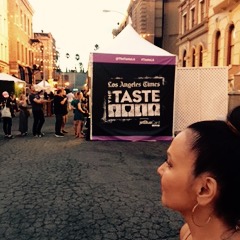 Some  of the restaurants that participated in the event were Salt’s Cure, Chicken Itza, Park’s Barbecue, Scratch Bar & Kitchen and even sweets like Susie’s Cakes.  That’s just to name a handful! 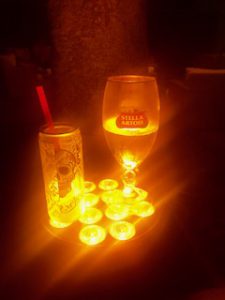 Though Taste of LA is considered to be a Foodie’s heaven, I have to say the drinks nearly stole the show!  From wine and beer, to spirits and cocktails, most were hand crafted, all were amazing! Of course, plenty of wonderful non-alcoholic drinks were offered as well. 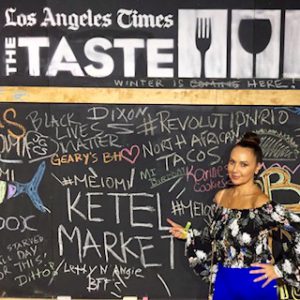 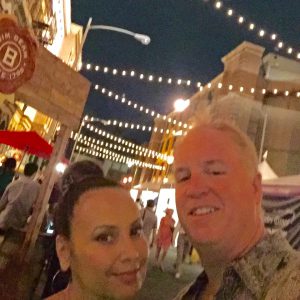 All throughout the festival, music was playing from a dj booth high above!  It was an extremely festive night and everyone was joyous and bellies were happily full! I highly recommend this event, if you’re in Los Angeles during Labor Day Weekend, Cheers!  Trejo’s Tacos located at 1048 South La Brea Ave, LA 90019.  Paramount Studios located at 6245 Santa Monica Blvd, LA, 90038.