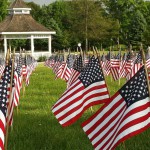 While Memorial Weekend typically kicks off summer in the United States, it seems to always feel like summer in Los Angeles! Maybe Angelenos just tend to act like its summertime all year round.  Regardless, there’s always great events in Southern California during Memorial Weekend.

There are festivals and parties to celebrate the un-official start of summer and most importantly, there are events to honor those who sacrificed their lives for the United States of America. Here are some events going on in Southern California..

Events to Honor The Fallen Soldier 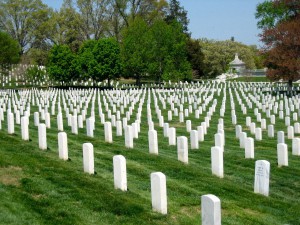 El Monte’s Memorial Day Ceremony – Located at Tony Arceo Memorial Park, starting at 9am.  Keynote speaker will be Army Staff Sgt. Christopher Gomez. There’ll be a tribute to Prisoners Of War and those Missing In Action.

Canoga Park Memorial Day Parade – Starting at 11am, at Owensmouth Avenue and Sherman Way. The parade’s theme is “Saluting the Price of Freedom”.  Will include military marching units, bands, floats and classic cars.

USS Iowa – More than 600 World war II veterans will aboard the USS Iowa, which is docked in San Pedro, from 9am til 3pm. Will be the start of the seven stop “Spirit of ’45” tour to promote a documentary about Americans who fought in World War II.

Festivals & Events to Kick off Summer 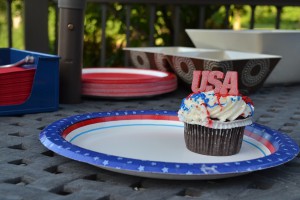 Fiesta Hermosa –  A semi-annual festival, known to be the largest arts and crafts fair in Southern California.  Featuring over 100 artists and crafters.  Food, live music and beer & wine garden are  available. May 23-25,10am-6pm.  Hermosa Ave, between 10th and 14th Street, Hermosa Beach.