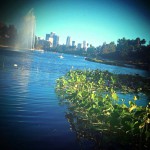 Located at beautiful Echo Park, the Lotus Festival in Los Angeles is one of the most popular summer festivals in Southern California. Being that my family is part Asian, we try to attend the festival as much as possible and we always have a great time. This festival is such a wonderful event that always brings the community together. Here’s a little bit about the Lotus Festival.. 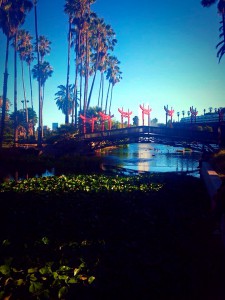 The Lotus Festival was first called “The Day of the Lotus” and made it’s debut in 1972.  The Lotus festival is held every July, during the time, when the lotus plant blooms.

Every year, an Asian ethnicity is highlighted.  This year, Mongolia was the host country.  Next year will be Korea’s turn! 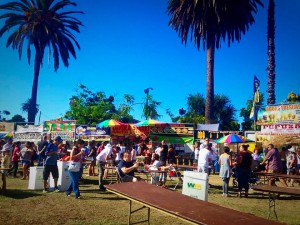 In 1990, the festival was renamed the Lotus Festival.  A year later, in 1991, the Lotus Advisory Board was organized.  The Board includes representatives from different Asian and Pacific Island Communities.

No one knows for sure how the Lotus bed in Echo Park originated, but they were discovered somewhere around 1923 or 1924.  Echo Park was once a reservoir and it’s reported that it cost a little more than $5,000 to fill the reservoir and form the lake and park. 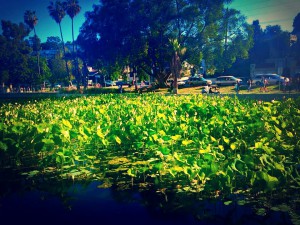 The Lotus flower is significant to the Asian culture, as a symbol of rebirth, purity and life. The Lotus bed in Echo Park is known to be the largest in Western U.S.  However, the Lotus bed has had a difficult time growing in the last several years. More recently, with California’s current drought, it’s been difficult for the lotus flower to bloom.  Nevertheless, the lotus bed is still quite the spectacle and attracts people from all over the world. 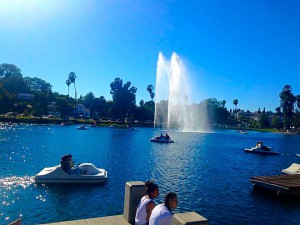 Pedal boats are the most popular activity in the park, especially in the summer. During the Lotus Festival, dragon boat races are held on the Saturday of the festival.  It’s a crowd favorite! 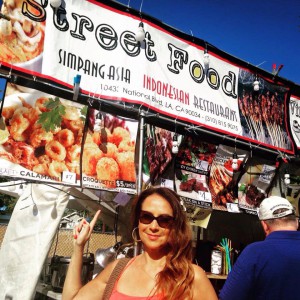 Delicious Asian and Pacific Island cuisine is showcased and enjoyed by all, (especially me!) as well as, traditional live music. The Lotus Festival continues to be a favorite local tradition, with community booths, boutiques and children’s activities!  It’s always a wonderful summertime experience.  Hope to see you there, next summer!